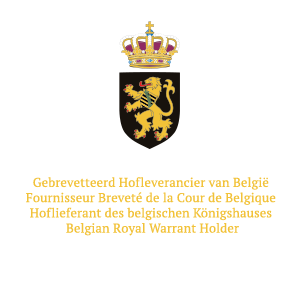 Roy Sax arrived in the lighting world in 1988. After obtaining an A2 diploma in electrical engineering and an A1 diploma in microprocessors and teletechnologies, he joined the former Kurve Lichttechniek in Antwerp. Four years later, he participated in Kurve’s new business in Sint-Niklaas together with his wife Sophie.

While the Kurve stores in Antwerp, Brabant and Limburg were gradually taken over by electrical wholesalers, Roy steadily expanded his business in Sint-Niklaas and specialised more and more in lighting, light advice and lighting architecture, supported by a team of committed colleagues.

After twenty years, Kurve Waasland was bursting at the seams and the company moved to a larger industrial site, in the ‘De Zaat’ SME park in Temse. Both quality and capacity were increased, in order to be able to better meet the customers’ needs. Roy and Sophie’s son, Nicolas, also joined the family-owned business as the second generation.

In the meantime, Kurve has built up a reputation for sound craftsmanship and takes part in leading national and international projects. Furthermore, Kurve Lichttechniek proudly bears the title of ‘Warrant Holder of the Court of Belgium‘. 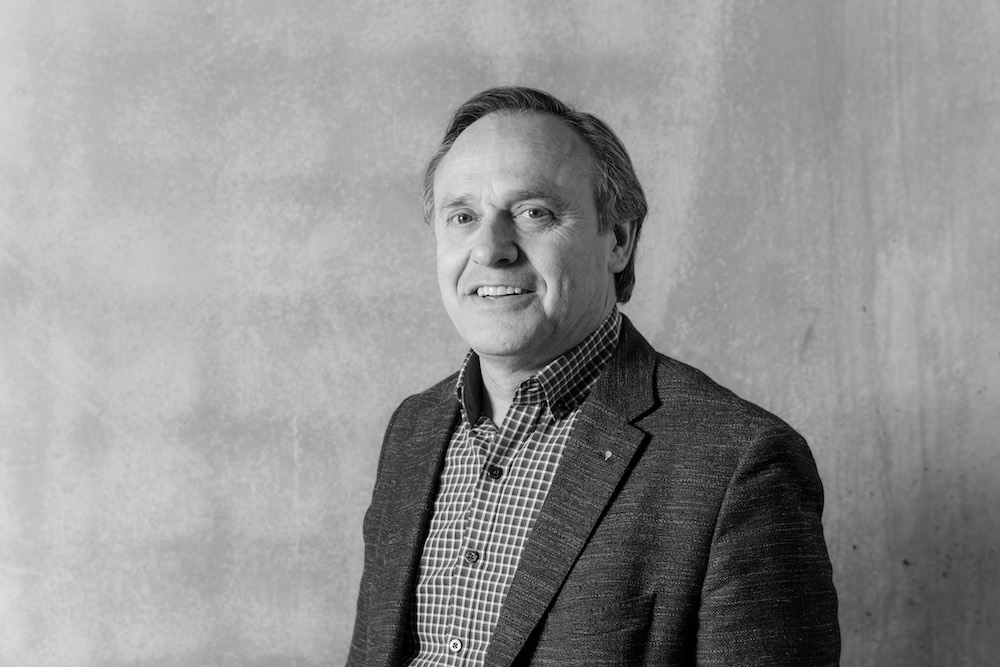 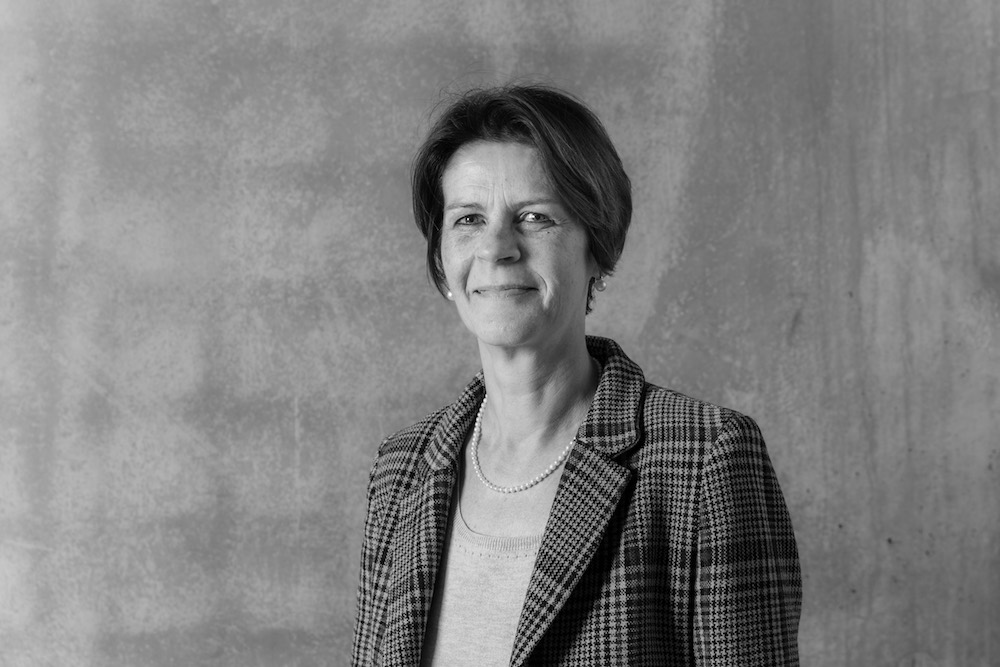 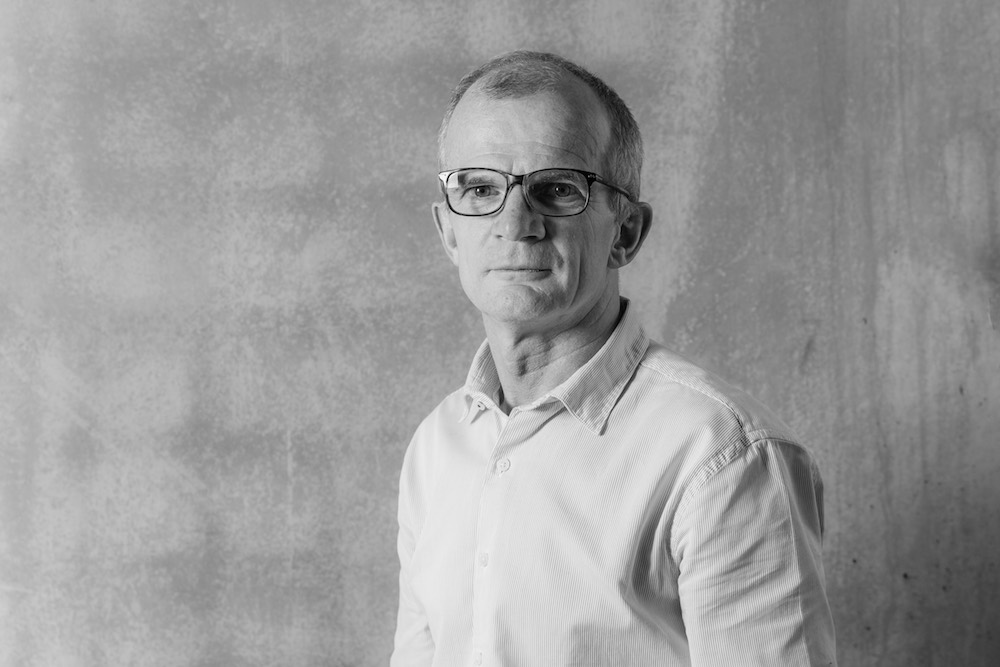 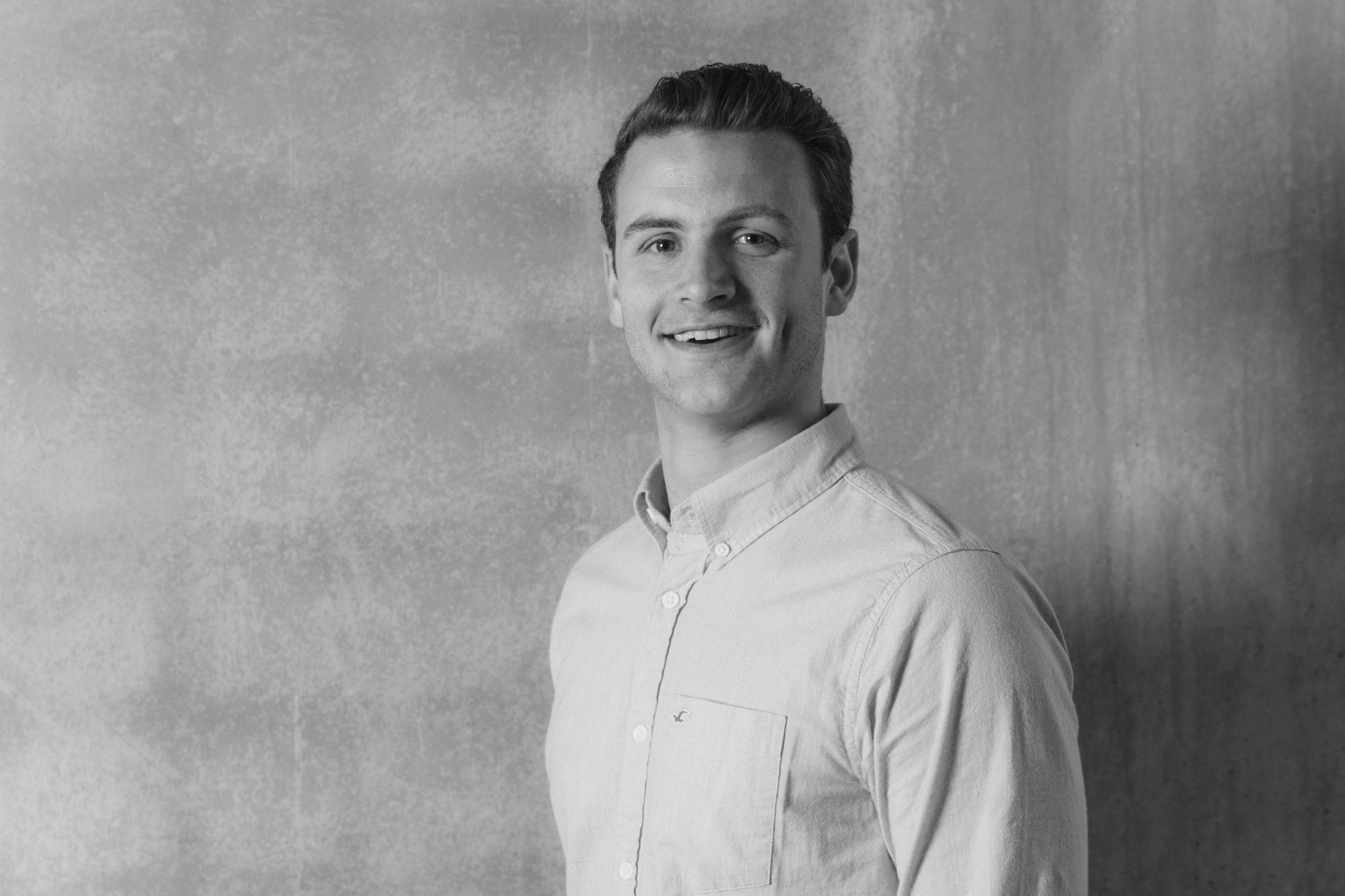 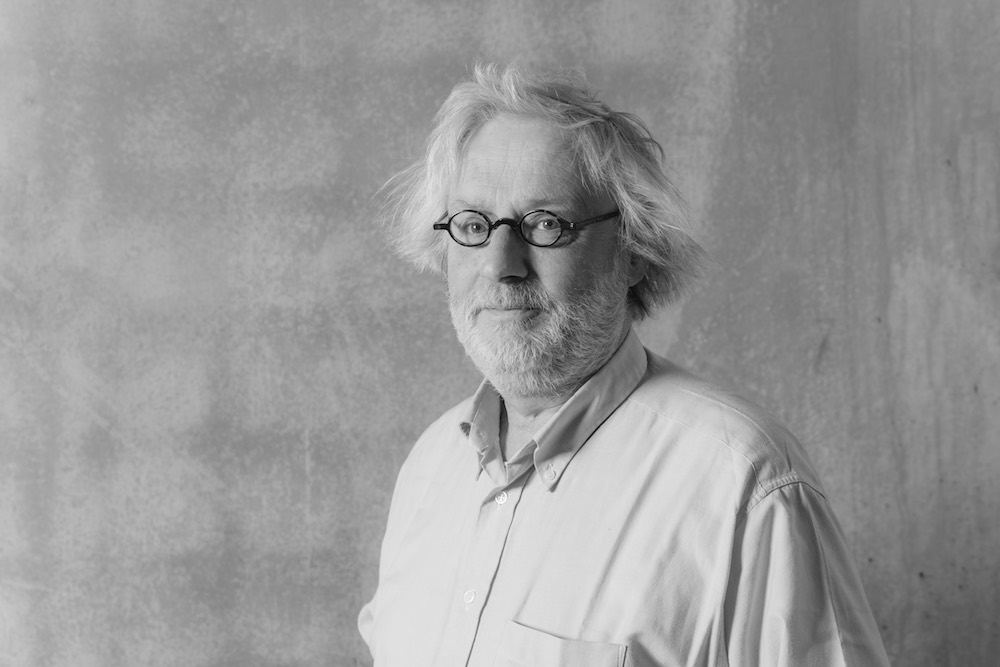 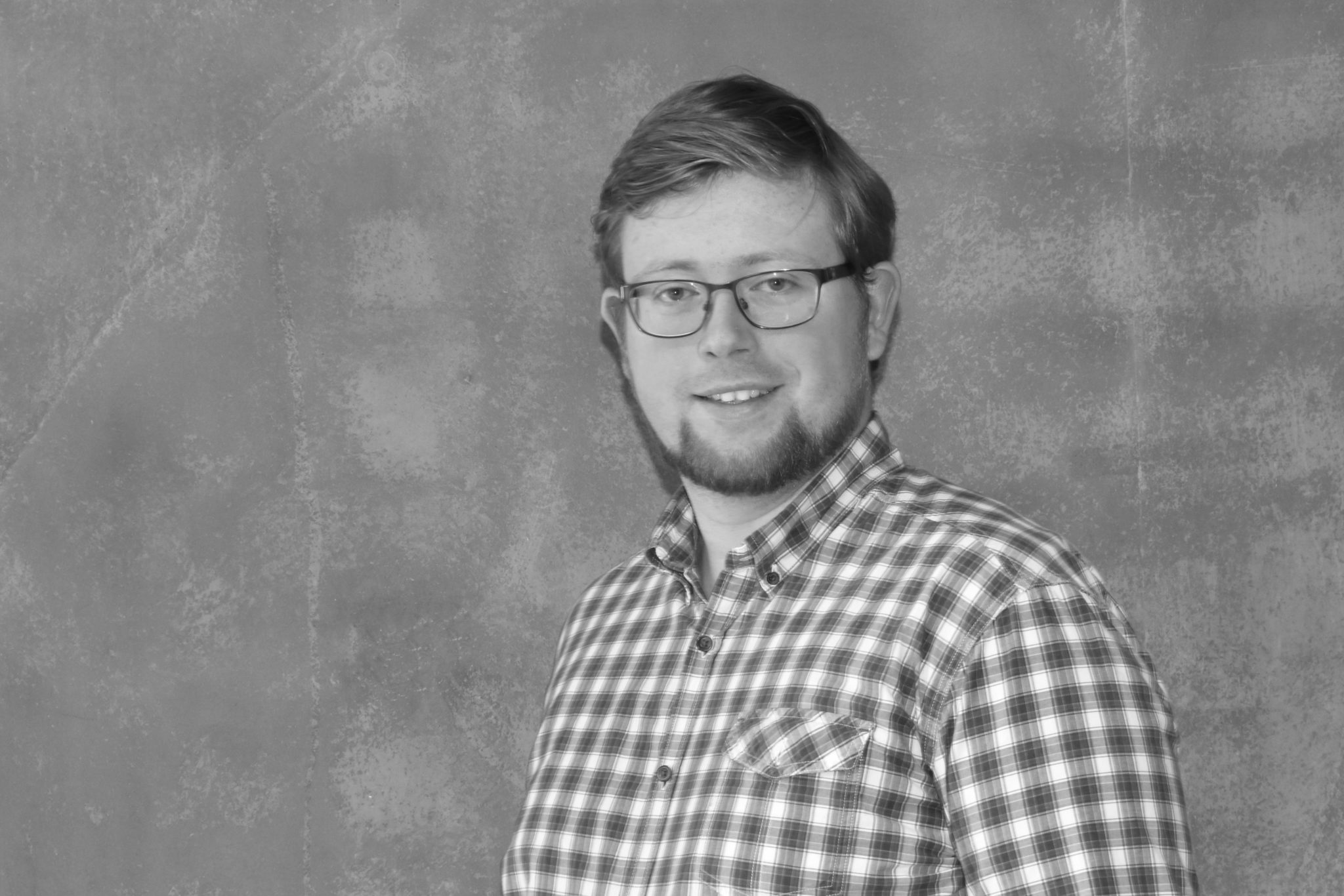 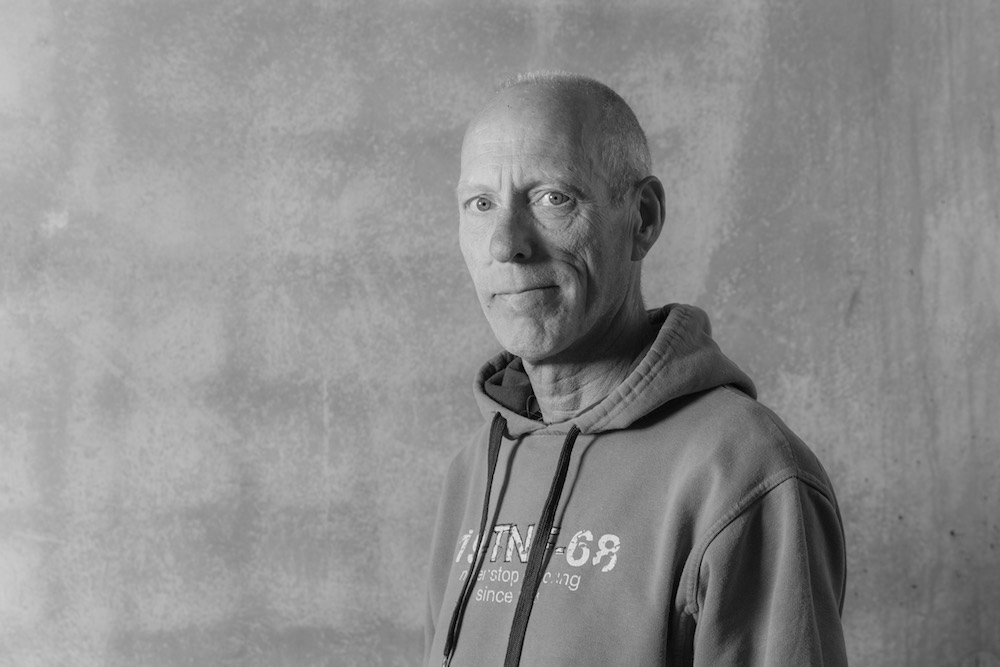 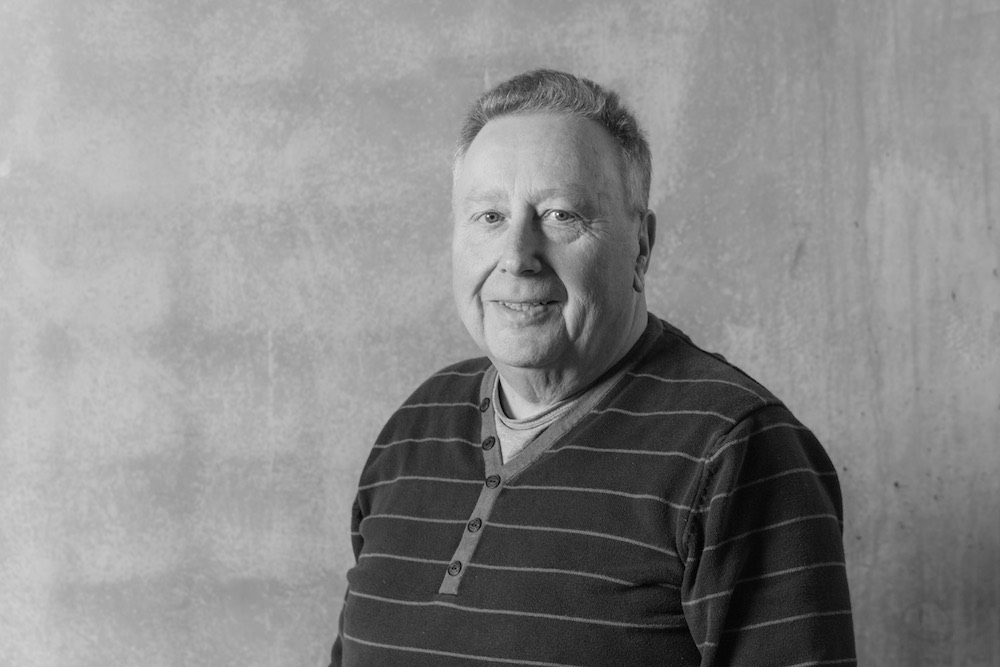